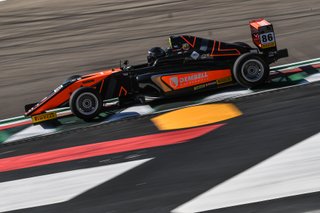 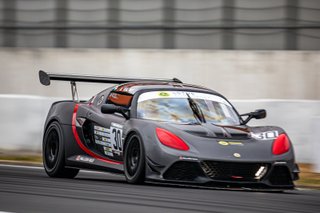 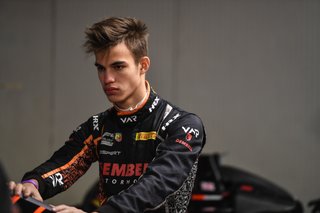 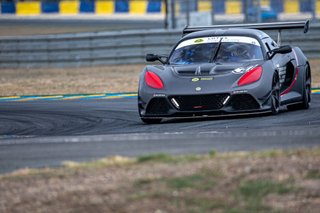 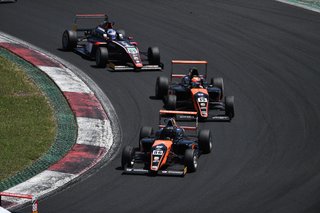 Bence first sat in a racing kart at the young age of 10 and he never looked back.

He became a multiple champion at Hungarian and Central Eastern European levels of karting, qualifying himself to the ROTAX Grand finals five times.

In 2020, he graduated to single-seaters and became the first ever Hungarian to finish in the points in an international Formula 4 race. In 2021, he finished another year in Formula 4 competing in the German and the Italian Formula 4 simultaneously.

Consequently, in 2022. He first sat in a GT car where he manged to end the season in 3rd after having to finish two race weekends and by the end of the year was battling for the top step of the podium